Does your organisation have time for play?

Research suggests that encouraging laughter and fun at work can help people be more productive, happy and engaged at work. Tune in to learn how ‘play’ can impact engagement, productivity, wellbeing and absence management.

People spend a lot of time at work. And new research suggests that maybe they should start enjoying it more.

Research carried out by Professor Sir Cary Cooper, and the team at his university spin-off company, Roberson Cooper, revealed play and fun is helping companies to be more productive, happy and engaged at work.

Could ‘play’ be the answer to solving a number of key HR issues such as engagement, productivity, wellbeing and absence management?

In this webinar, we look at the benefits of creating a culture of play at work, as well as the potential drawbacks.

Join us to learn: 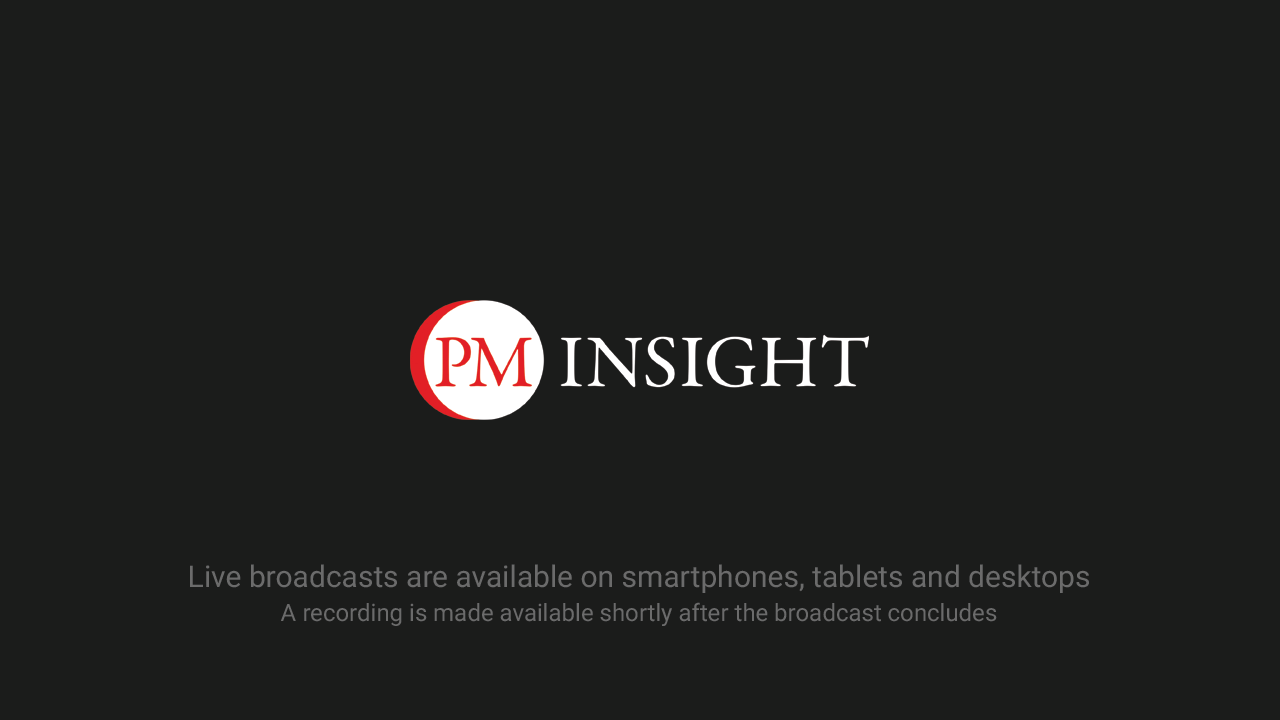 Cary L. Cooper is Professor of Organisational Psychology and Health at Manchester Business School, University of Manchester, UK. He is the author of over 120 books (on occupational stress, women at work and industrial and organisational psychology), has written over 400 scholarly articles, and is a frequent contributor to national newspapers, TV and radio.  Professor Cooper is the Editor-in-Chief of the international scholarly Blackwell Encyclopedia of Management (13 Volume set), the Editor of Who’s Who in the Management Sciences and on the Editorial Boards of many scholarly journals.

Professor Cooper was the lead scientist to the UK  Government Office for Science on their Foresight programme on Mental Capital and Well Being (2007-2008).  He was appointed a member of the expert group on establishing guidance for the National Institute for Health and Clinical Excellence on ‘promoting mental wellbeing through productive and healthy working conditions’, 2009.  Professor Cooper is Chair of the UK’s Academy of Social Sciences (an umbrella body of 47 learned societies in the social sciences; and was Chair of the Chronic Disease and Wellbeing Global Agenda Council of the World Economic Forum in Geneva in 2009.

Professor Cooper is former Chair of The Sunningdale Institute (a think tank on management/organizational issues) in the National School of Government (2004-2009).

Professor Cooper is also the President of the Institute of Welfare, President of the British Association of Counselling and Psychotherapy, a national Ambassador of The Samaritans, a Patron of the Anxiety UK, and President of Relate . HR Magazine named him the 2nd Most Influential Thinker in HR in 2013.

David is currently Head of London for the CIPD and also Head of Engagement for the extensive branch network. The CIPD is the professional body for HR and People Development.

His background is in OD, where he focused on improving organisational and team performance, with practical, grounded experience of most HR disciplines. He challenges, shapes, leads and has fun - when he puts things down they work better than when he found them.

Paul is chief marketing officer and co-founder of BrightHR, an HR software solution that provides businesses with an easy way to arrange their day-to-day HR needs. BrightHR, together with psychological wellbeing consultants Robertson Cooper, published It Pays to Play, a research paper looking into the impact of fun on workplaces.